When you attend an event at Atlanta’s famous Fox Theatre, it is truly more than just taking in a show or concert. Originally planned as part of a large Shrine Temple, evidenced by its Moorish design, the 4,665 seat auditorium was ultimately developed as a lavish movie theater in the Fox Theatres chain and opened in 1929, and later transformed into an events venue, as it remains today.

Because of it’s size and intimate feel, the ‘Fabulous Fox’ hosts a large variety of shows and special performances, including Off Broadway shows and musicals, comedy acts, as well as a pretty impressive roster of concerts. Here are some can’t-miss events at the Fox Theatre in August!

One of the most famous and long standing Broadway shows of all time, Cats is an Andrew Lloyd Webber masterpiece and will be at the Fox August 6-11. 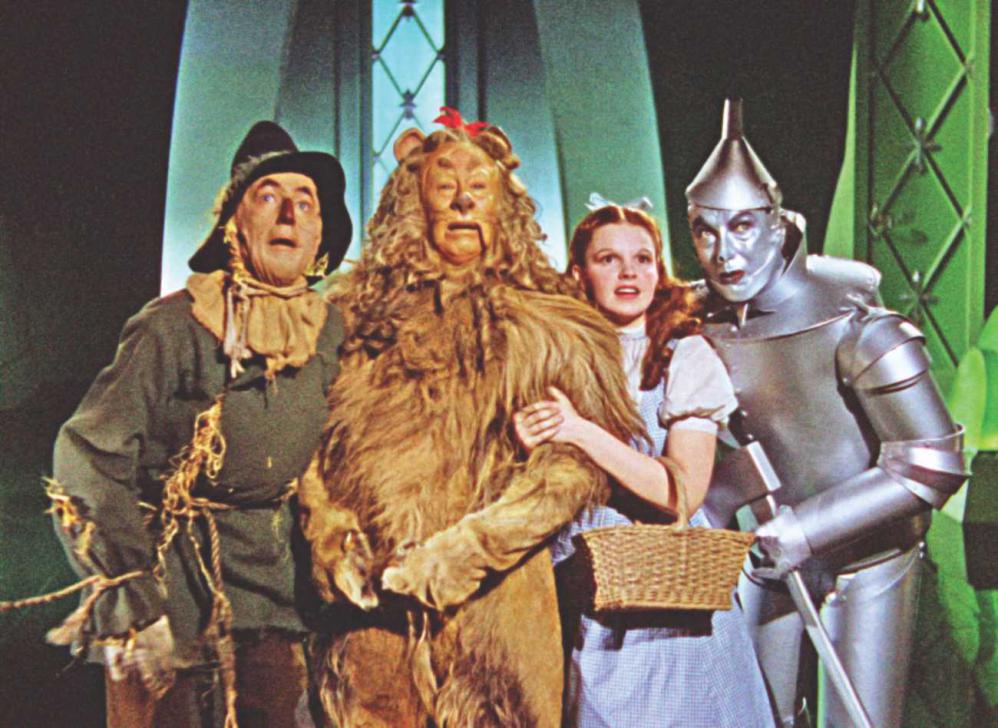 The Wizard of Oz

Celebrating it’s 80th anniversary, the Fox will hold a special viewing of The Wizard of Oz on August 25th. Marquee club buyers will enjoy an enhanced movie experience including a special meet and greet opportunity with character look-alikes from the family classic film, adult and kid-friendly movie-themed beverages, and fun FREE movie-themed gifts for all. Club access includes pre-show locally sourced food from a seasonal menu, premium bars, private restrooms, and a rooftop view of Midtown’s iconic skyline. Club passes are free to select Marquee Club members and $40 on top of the movie ticket for all non-members. 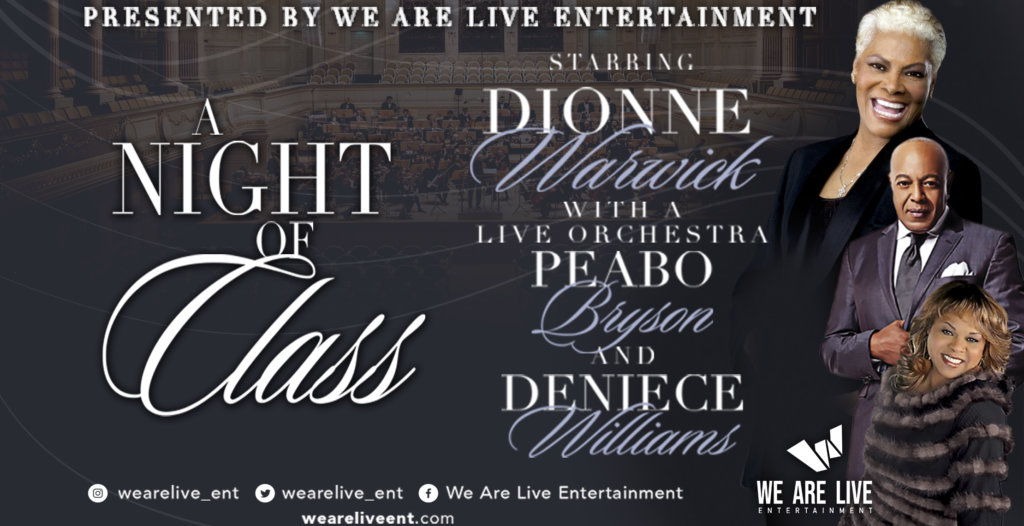 ‘A Night of Class’

Enjoy the smooth sounds of Dionne Warwick and guests on August the 23rd. Named one of the 41 biggest hit makers of the rock era, She is one of the most-charted female vocalists of all time, with 56 of her singles making the Billboard Hot 100 between 1962 and 1998, and 80 singles making all Billboard charts combined. 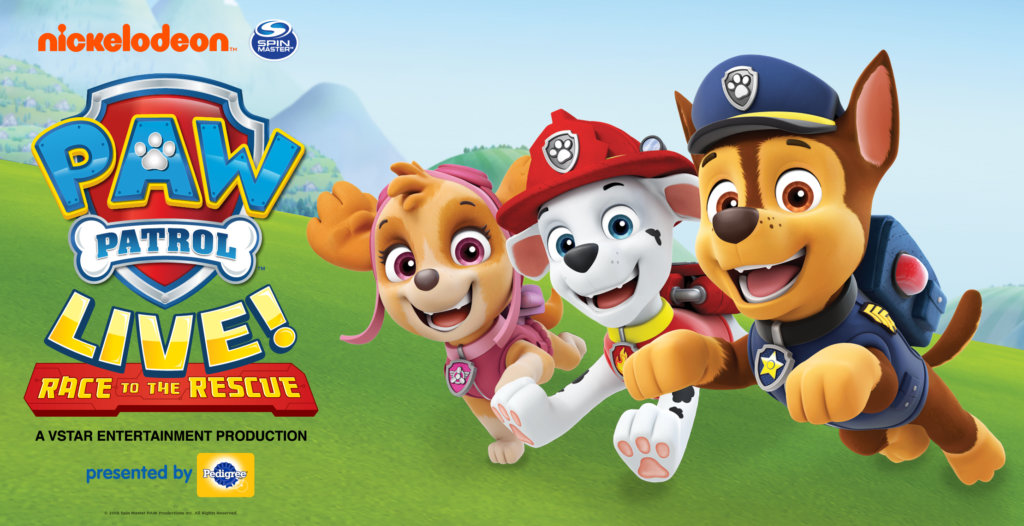 Don’t worry, they didn’t leave out the little ones! Take your kids to see their favorite puppy dog pals, as they jump off the screen in Paw Patrol, LIVE!

For full information about these and other events at The Fox Theatre and to purchase tickets, visit https://www.foxtheatre.org/events

Engel & Völkers Atlanta is the city’s premier brokerage of residential real estate and neighborhood building. Our goal is to help prospective homebuyers bridge the gap between work, home, & play all the while making prosperous investments in a rich market. 1065 Midtown is the newest luxury private-residence high rise to be completed in the absolute center of Midtown, just shy of Piedmont Park’s western border. With no more than five homes per floor, you enjoy absolute bliss in the chaos of center Atlanta, with a panoramic skyline lining your 2 or 3 bedroom residence.

Inquiries about 1065 Midtown or other Atlanta investment opportunities should be directed towards Engel & Völkers Atlanta, at +1 404-845-7724 / atlanta@evatlanta.com

© 2023 1065 Midtown. Broker participation welcome. Oral representation cannot be relied upon as correctly stating the representation of the developer, for correct representation, make reference to the documents required by Georgia statutes, to be furnished by the developer or buyer or lessee. Not an offer where prohibited by state statutes. Plans, features and amenities subject to change without notice. All illustrations and plans are artist conceptual renderings and are subject to change without notice. This advertisement does not constitute an offer in the states of NY or NJ or any jurisdiction where prior registration or other qualification is required. Equal housing opportunity.